To the struggling Youth of Greece

We young students, workers and unemployed from all over Europe, but especially from Germany, declare our deepest sympathies and solidarity to you, the struggling youth of Greece.

We know how you have suffered under the crisis of the past years. And we know who’s fault this is.
It’s the fault of the Greek capitalists, but even more the big European imperialist powers with Germany at its heart who sent the Troika to Greece to impose cuts and attacks on the Greek working class and the youth of Greece.

In the past weeks we could see how the Troika tried to impose even bigger attacks. In the past weeks we saw how Merkel, Schaeuble and Co. tried to ashame the Greek people and take their dignity. They linked this to an outrageous hate campaign against the Greek workers and youth, they tried to let you feel isolated within Europe.

We want to let you know: You are not alone. We despise the German government, the EU bureaucrats and the banks and companies behind them as much as you do. We know as much as you do that it’s their fault we are in a deep crisis.

Now they want to divide us to let you suffer first and then go on to let us suffer all over Europe.
But we say „OXI“. We say „NEIN“. We say „NO“.

For millions of workers and youth all over Europe you are an inspiration. There are many German youth and young workers who don’t believe the lies of the media and politicians. Still, the long tradition of revolutionary thought is weak after decades of co-management and the rotten compromises of social democratic leadership. But there are a growing number of youth in Germany who recognize: „The main enemy is at home“.

We want to encourage you to let them know on Saturday that Greece says „OXI“. OXI to the memoranda and OXI to the Europe of capitalist crisis.

We don’t want the rulers to kick you „out of Europe“. Instead we want to kick them out together. Don’t let us fight for national solutions. Let us coordinate, organise together for a struggle for the United socialist states of Europe. May the first flame of Revolution start from the rising fists of the Greek Youth! 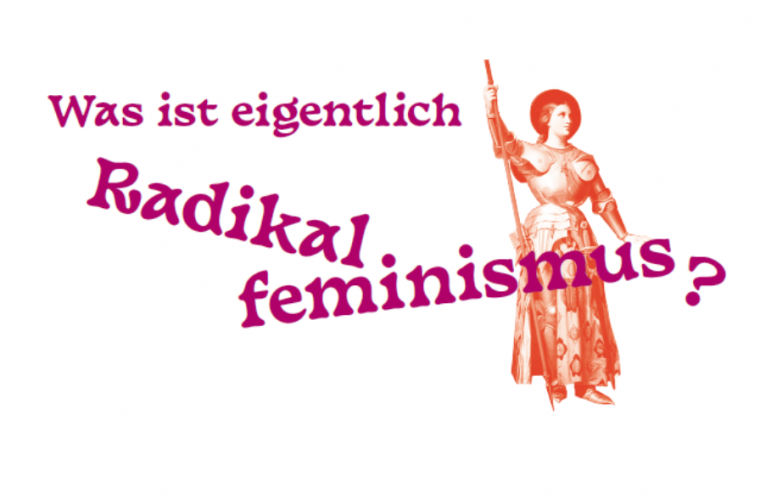