"A moment of Silence" – in Times of Struggle!

Before I begin this poem, I’d like to ask you to join me in a moment of silence in honor of those who died in the World Trade Center and the Pentagon on September 11th, 2001.

I would also like to ask you to offer up a moment of silence for all of those who have been harassed, imprisoned, disappeared, tortured, raped, or killed in retaliation for those strikes, for the victims in Afghanistan, Iraq, in the U.S., and throughout the world.

And if I could just add one more thing…

A full day of silence… for the tens of thousands of Palestinians who have died at the hands of U.S.-backed Israeli forces over decades of occupation.

Six months of silence… for the million and-a-half Iraqi people, mostly children, who have died of malnourishment or starvation as a result

of a 12-year U.S. embargo against the country.

…And now, the drums of war beat again.

Before I begin this poem, two months of silence… for the Blacks under Apartheid in South Africa, where “homeland security” made them aliens in their own country

Nine months of silence… for the dead in Hiroshima and Nagasaki, where death rained down and peeled back every layer of concrete, steel, earth and skin, and the survivors went on as if alive.

A year of silence… for the millions of dead in Viet Nam­—a people, not a war—for those who know a thing or two about the scent of burning fuel, their relatives bones buried in it, their babies born of it.

Two months of silence… for the decades of dead in Colombia, whose names, like the corpses they once represented, have piled up and slipped off our tongues.

A day of silence… for Nicaragua

Five days of silence… for the Guatemaltecos

None of whom ever knew a moment of peace in their living years.

45 seconds of silence… for the 45 dead at Acteal, Chiapas…

1,933 miles of silence… for every desperate body

That burns in the desert sun

Drowned in swollen rivers at the pearly gates to the Empire’s underbelly,

25 years of silence… for the millions of Africans who found their graves far deeper in the ocean than any building could poke into the sky.

In the south… the north… the east… the west…

There will be no dna testing or dental records to identify their remains.

From this half of right here,

Whose land and lives were stolen,

From somewhere within the pillars of power

You open your mouths to invoke a moment of our silence

And we are all left speechless,

Our tongues snatched from our mouths,

A moment of silence,

And the poets are laid to rest,

The drums disintegrate into dust.

You want a moment of silence…

And the rest of us hope to hell it won’t be.

This is a poem about what causes poems like this to be written.

This is a September 12th 1977 poem for Steven Biko in South Africa.

This is a September 13th 1971 poem for the brothers at Attica Prison, New York.

This is a September 14th 1992 poem for the people of Somalia.

This is a poem for every date that falls to the ground amidst the ashes of amnesia.

This is a poem for the 110 stories that were never told,

The 110 stories that history uprooted from its textbooks

The 110 stories that CNN, BBC, The New York Times, and Newsweek ignored.

This is a poem for interrupting this program.

This is not a peace poem,

Not a poem for forgiveness.

This is a justice poem,

A poem for never forgetting.

This is a poem to remind us

That all that glitters

And still you want a moment of silence for the dead?

We could give you lifetimes of empty:

The uprooted trees and histories,

The dead stares on the faces of nameless children…

Before I start this poem we could be silent forever

Or just long enough to hunger,

For the dust to bury us

And you would still ask us

For more of our silence.

So if you want a moment of silence

Then stop the oil pumps

Turn off the engines, the televisions

Delete the e-mails and instant messages

Derail the trains, ground the planes.

If you want a moment of silence, put a brick through the window

And pay the workers for wages lost.

Tear down the liquor stores,

If you want a moment of silence,

The Fourth of July,

The next time your white guilt fills the room where my beautiful brown people have gathered.

You want a moment of silence

Before this poem begins.

Here, in the echo of my voice,

In the pause between goosesteps of the second hand,

In the space between bodies in embrace,

Here is your silence.

But don’t cut in line.

Let your silence begin at the beginning of crime.

We will keep right on singing 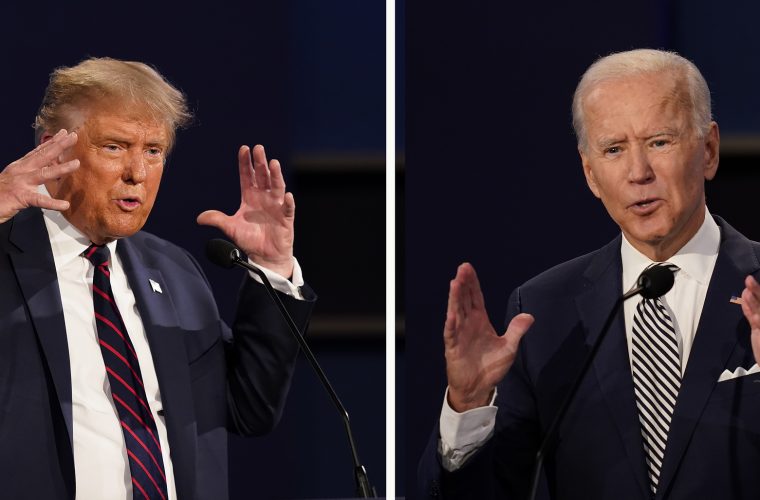 What the Fuck is wrong in the USA?!