At 3 a.m. on the morning of 30th November, Jiand Baloch, a sociology student at Multan University was abducted by security services together with his father Abdul Qayyum Baloch and his ten year old brother, Hasnain Baloch. They are the latest additions to a long list of forced „disappearances“ across Pakistan but, in particular, in Balochistan. The situation is extremely worrying; torture of detainees is commonplace and their very lives are seriously at risk.

Clearly, their abductions are not individual cases. Over decades, thousands of Baloch and members of other minorities have „disappeared“, in other words they have been abducted, for engaging in the struggle for their national and democratic rights and against discrimination.

Jiand Baloch himself is such an activist for democratic and student rights. He is a postgraduate student at Bahauddin Zakariya university in Multan, in southern Punjab, and has been elected as a Joint Secretary of the Baloch Student Organisation, BSO. He has been engaged in numerous activities as a student and democratic activist, in particular in the fight against racial and social discrimination of Baloch and Pashtun students at his university, many of whom have been discriminated against or harassed by management or right wing student organisations.

His abduction is clearly not only directed against his activism and peaceful, extra-parliamentary activities, independent and critical of bourgeois nationalist parties and of parliamentary politics, but also as a threat and a warning to others.

In the current period, democratic rights are under permanent attack in Pakistan – be it against national minorities like the Baloch people, bloggers, journalists or media activists. Abductions, disappearances, torture and murder have always been a part of the activities of the deeper state in the country. Given the economic crisis, the imposition of neo-liberal IMF-imposed programmes, the effects of the China Pakistan Economic Corridor, CPEC, programme on the lives of ordinary people and the tensions between China and the USA, who are struggling over influence in the country, the state is becoming become ever more authoritarian and increasingly uses outright repression and violence.

We fully solidarise with Jiand Baloch, his family and the many others who have been subject to forced abductions both in Balochistan and other provinces of Pakistan. We can only imagine the worries, fears and concerns that their families, their friends and comrades face. On the first day after the abduction, protests have already been organised in Quetta, Lahore and other cities.

In Quetta, there has been a peaceful sit-in and protest camp of women and children for the last month, organised by Seema Baloch, after the abduction of her brother, Shabir Baloch and other Baloch activists. Their cause has also won the support of many Pashtun students, who face similar discrimination, and the Pashtun Protection Movement, PTM, has called on its members and supporters to join the demos in Quetta, Lahore and other cities. The BSO and Jiand Baloch himself have been to the fore in organising solidarity with the Pashtun people, whose activists have also been abducted.

These are the forms of actions that need to be spread and backed up en masse by left wing organisations, trade unions, student organisations and other democratic forces in the country in order to oppose the harassment, abductions and intimidation. In this way, fear and anger can be turned into action and become a force to defend the democratic rights of millions. Long live international solidarity!

We call on the international labour movement, all socialist, communist and democratic forces to solidarise with the missing persons and to demand their immediate release! 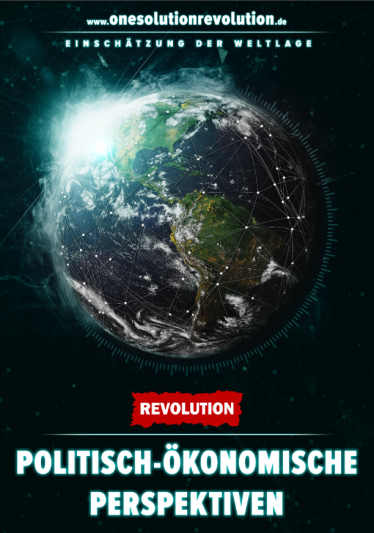